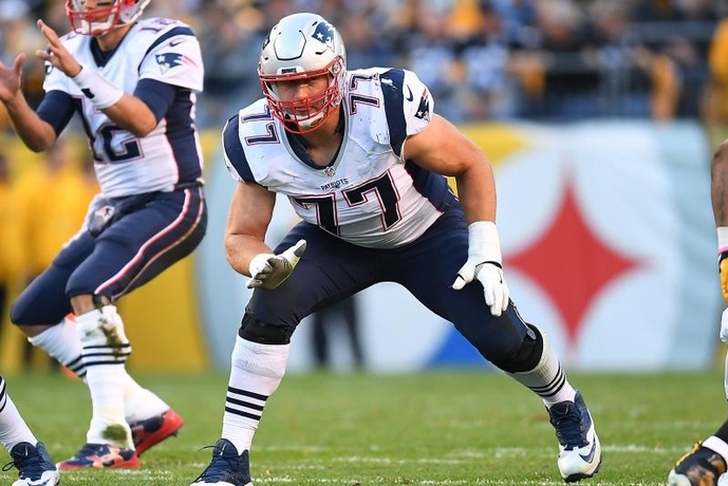 The contract details are not yet known. The Giants beat out the likes of Houston and Cleveland to land Solder. It's a 4-year, $60 million deal, per Schefter. At $15 million per year, that's more than Trent Williams' $13.6 million average.

The Giants' addition of Solder doesn't bode well for Ereck Flowers. He could move to right tackle to the bench or maybe he becomes trade bait.

The loss of Solder does create a hole at LT for the Patriots. They have Marcus Cannon at RT, with backups Cameron Flemming and LaAdrian Waddle also free agents. They took Antonio Garcia in the 3rd round last years.