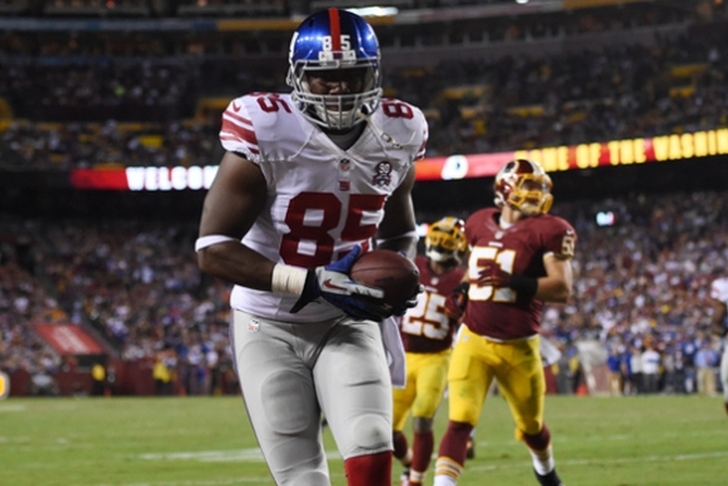 The New York Giants will be without TE Daniel Fells for the rest of the season after it was discovered that he has MRSA.

The Giants are taking several precautions to prevent a spread of the infection, according to Yahoo.

“We have defined protocols that we are following in consultation with the Duke Infection Control Outreach Network and local infectious disease specialists,” the Giants spokesman Pat Hanlon said in a statement according to Yahoo. “Those protocols are being followed carefully.”

The NFL has dealt with MRSA before, including when cases struck the Tampa Bay Buccaneers in 2013. Kicker Lawrence Tynes and guard Carl Nicks were both infected and neither has been able to play in the NFL since.

Fells is expected to be alright after treatment.