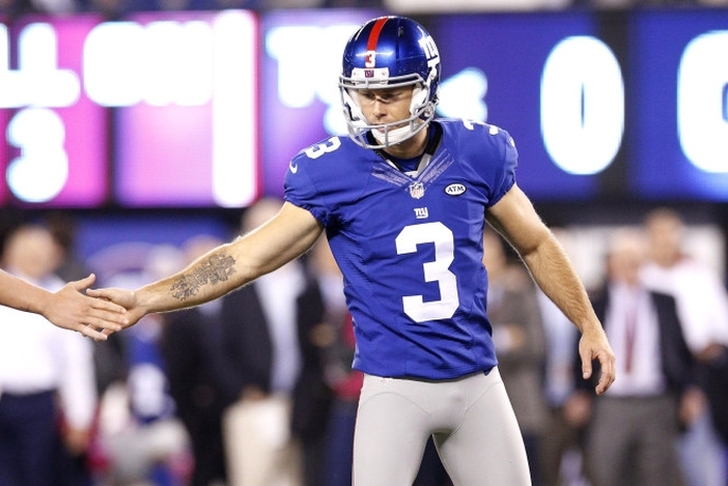 The New York Giants won't have kicker Josh Brown for the first game of the season. The NFL announced Wednesday that Brown had been suspended for violating the league's personal conduct policy.

"While I do not agree with the suspension, I will accept it," Brown said. "I have exhausted the appeals process and have no other options along those lines. I will continue to work hard for this team, and I have tremendous confidence in my teammates and in my ability to move on and contribute to the team."

The only other kicker on the roster is Tom Obarski. He spent training camp last year with the Cincinnati Bengals after going undrafted out of Concordia-St. Paul college.

Brown has served as the Giants kicker since 2013 and was a Pro Bowler last year. He was a 7th round pick in 2003 by the Seattle Seahawks out of Nebraska. He's also played for the Rams, Jets and Bengals.

It remains unclear what Brown did to merit the suspension. He'll return to the active roster for Week 2. If and when the reason behind his suspension is revealed, we'll update this post.