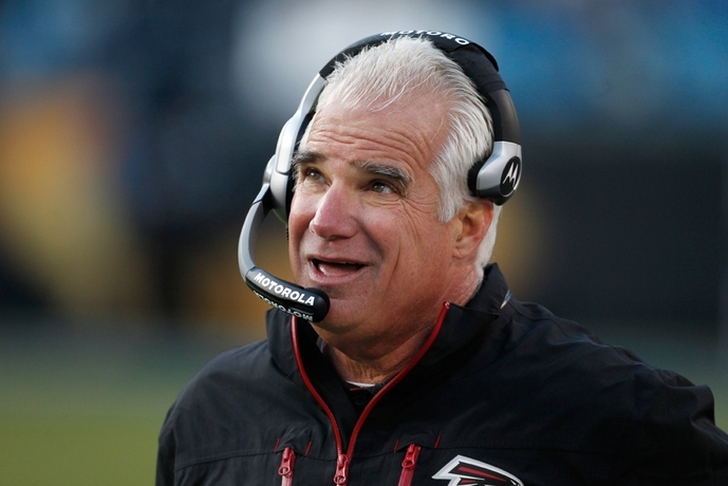 The NFL Playoffs are in full swing, but the focus for the New York Giants remains squarely on the search for former head coach Tom Coughlin's replacement. Here are the latest and most interesting Giants coaching rumors and news for Monday, January 11th.

Giants Want To Interview Hue Jackson?
Jackson might just be the top candidate left on the market and both the Browns and 49ers are high on Jackson. The New York Giants also want to talk to Jackson.

The Bengals have let Jackson interview with other teams, so the Giants should get a chance to talk to him.

Smith last coached with the Atlanta Falcons in 2014 and took this year off. Given the way Smith's tenure ended in Atlanta, the Giants hiring him likely wouldn't go over well with the fan base.