Who Will Step Up for the New York Giants with Victor Cruz Out for the Year? 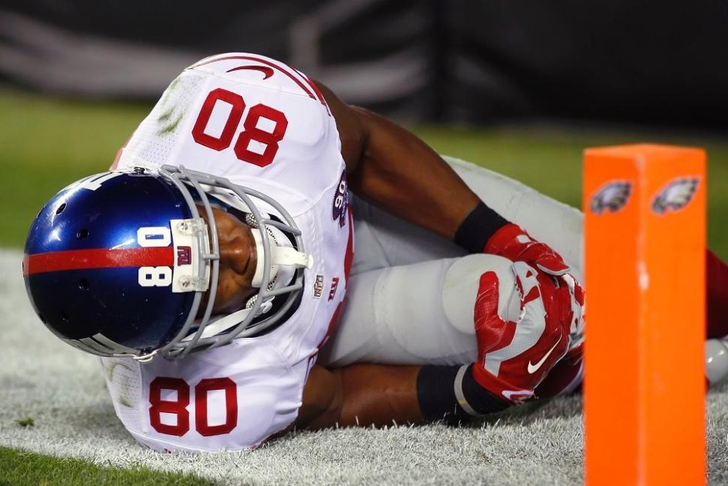 Not only did the New York Giants fall to 3-3 on the year after their Sunday night loss to Philadelphia, they lost star wide receiver Victor Cruz for the season due to a torn patella tendon.

Cruz had been quarterback Eli Manning's security blanket in a new offense with a lot of new skill position players, so who can offensive coordinator Ben McAdoo expect to step up in Cruz's absence?

The rookie from LSU has only played in two games this season, so he's a weapon New York hasn't fully been able to utilize to this point. There's no better time to work the speedy, talented receiver in than now. He has Cruz's speed - although he's not as shifty - and he has perhaps the best hands on the team. Expect Eli Manning to look his way a lot for the rest of the season. 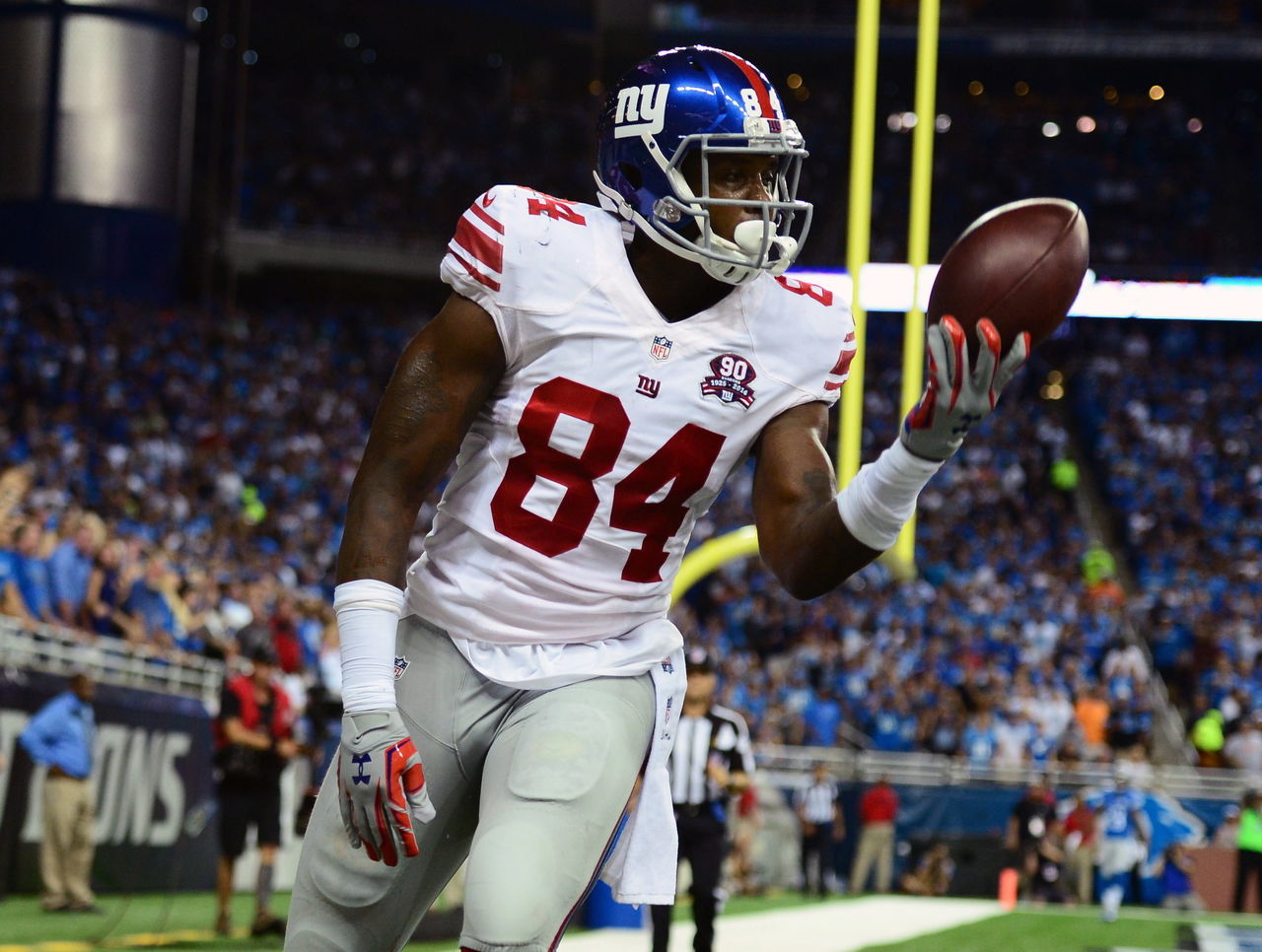 Donnell has had a breakout year at the tight end position, and he could start seeing some more passes coming his way. Cruz worked the middle of the field out of his slot position, and none of the receivers on the Giants' roster is really able to do that. Donnell can be a menace over the middle and gives Eli a bigger target in that area, making his life easier.

Giants fans have been waiting for this talented second-year player to play up to his full potential, and there's no better time than the present. He'll become New York's No. 1 receiver - at least for now - meaning he'll get more opportunities to prove himself. However, it also means he'll be covered by the opposition's top corner, which is a big problem for a guy that's had problems creating separation.

Yet perhaps the area that will be the biggest key to New York's success will be their running game. When the Giants have won Super Bowls, they've relied on their defense and running game while making the passing game simpler for Manning. I expect the Giants to get back to that formula, at least for the foreseeable future, until they can work with their young receivers and get them all on the same page.