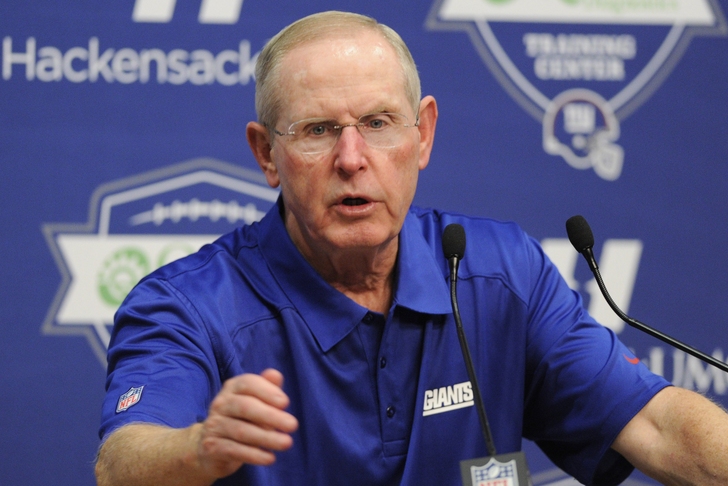 The New York Giants will give veteran head coach Tom Coughlin at least more crack at it, informing the two-time Super Bowl champ that he will be retained for the 2015 NFL season.

Per ESPN's Dan Graziano, Coughlin's retention doesn't mean that other changes aren't coming in the very near future:

Tom Coughlin has been told that he will return to Giants in 2015, but still has a meeting with John Mara today re: potential staff changes.

Coughlin's Giants finished just 6-10 in 2014, and he has led the team to just 13 victories over the past two seasons combined.

However, Coughlin's two Super Bowl rings and 96-80 overall record with the franchise since 2004 was enough for Mara and the rest of the front office to keep the 68-year-old in place.

With WR Odell Beckham Jr. primed to take another leap in 2015 and fellow wideout Victor Cruz slated to return as well, Coughlin appears to have things in order when it comes to breaking the franchise out of its recent brush with mediocrity.