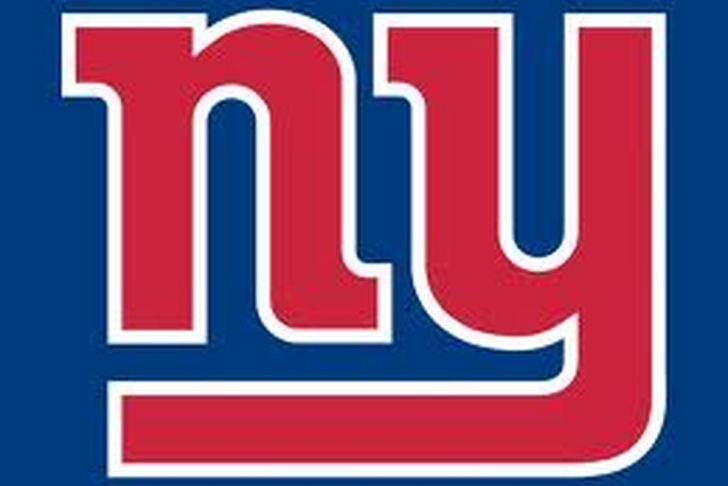 The New York Giants finally picked up their first win of the season on Monday night against the Minnesota Vikings, and are now 1-6. With the trade deadline approaching on Tuesday the Giants have been part of different trade rumors. Some rumors have them trading away a key player, and others have them acquiring a key player. Here I will discuss two of the major rumors and tell you how likely each trade rumor is, and why it may or may not happen.

Hakeem Nicks: Every Giants fan has been wondering, for a few weeks now, if they are going to trade Hakeem Nicks. Last week I wrote that the Giants should trade Nicks if a team offers them a top round draft pick, especially when you consider that he is unlikely to re-sign because Rueben Randle has shown he could be a viable replacement. The reality of the situation, though, is that it is very unlikely that the Giants will trade Nicks before Tuesday. They believe Nicks is a top wide receiver and that he will go back to his 2010-2011 form when he was an emerging star, this year. The Giants also still believe they are in the playoff race, and as weird as it sounds they aren't completely wrong. They are only three games back of first place, and remember the Washington Redskins came back from three games down to win the division last year, after a 3-6 start. With the Giants still holding out all hope to make a run, they really can't afford to trade Nicks because, even though he hasn't been his usual productive self, he is still a major threat. Having said all of that if a team comes to the Giants offering a first round pick you would have to think they would consider accepting that deal. Other than that, the Giants will most likely hang on to Nicks for the rest of the year, and see if he can be as explosive as he once was. The worst that could happen is that he finishes the year great, and the Giants aren't able to give him the money he requires. The best that could happen is that Nicks continues to be mediocre, and then he doesn't require a huge contract at the end of the year, keeping him in New York for the foreseeable future. Overall a team would have to make an offer the Giants can't refuse to trade Nicks by Tuesday.

Adrian Peterson: This one is definitely out on a limb, but journalists have really been stirring the pot on the Adrian Peterson front. Earlier this week a journalist wrote that the Vikings should consider trading Peterson in order to get draft picks for a franchise quarterback. That led ESPN.com to write about a trade the Giants and Vikings should make where the Giants would send a package to Minnesota for Adrian Peterson. The likelihood of this trade is very minimal, and that may be a good thing for the Giants believe it or not. If the Giants realistically had a chance to get Peterson they would probably jump all over it, but Peterson is 28, which is getting towards senior citizen status in terms of running backs. The proposed trade had the Giants trading David Wilson, who is only 22 and still has a ton of potential. This proposed trade would make the Giants better for about two or three years, but would sacrifice some of their future. The Giants still believe Wilson can become a star back in the NFL and they are not yet ready to give up on him. The idea of Adrian Peterson and Eli Manning on the same team is intriguing, but it is very unlikely, because of cap room and other factors, and that could end up being a very good thing for the Giants as they have other holes to fill.

The Giants rarely ever make in season trades in general. Earlier this year they traded a draft pick to the Carolina Panthers for middle linebacker Jon Beason, in what was their first in season trade since 1986. The Giants bad start has them in the middle of trade rumors, but odds are that they won't be making another in season trade, unless somebody really sweeps the front office off their feet.