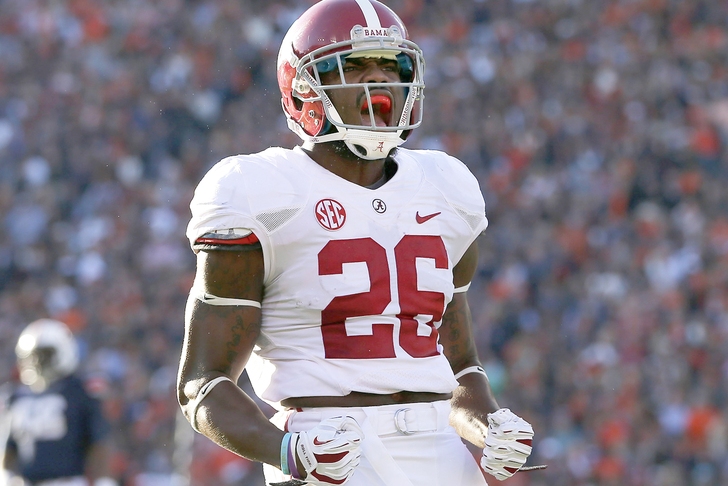 The New York Giants will have plenty of options available to them with the #9 pick in the 2015 NFL Draft, and the team's needs in the secondary could lead them to either stretching for a safety in the first round or addressing said need in the second round.

Here's ESPN.com's assessment of why safety is the Giants' biggest need heading into the 2015 NFL Draft:

With Antrel Rolle leaving for Chicago and Quintin Demps and Stevie Brown unsigned, the Giants have only two safeties under contract: recent fifth-round draft picks Cooper Taylor (2013) and Nat Berhe(2014), neither of whom has ever started an NFL game. Demps and Brown could still return, but there's a reason they remain unemployed.

The consensus #1 safety in the draft according to most analysts is Alabama's Landon Collins, who has been projected anywhere from the mid-first round to the second round. Would the Giants reach at #9 to ensure they address their biggest need with the best talent available? Would they trade up for a second pick in the mid-first round? Or, will they trade back from #9 and hope the cards fall into place just right?