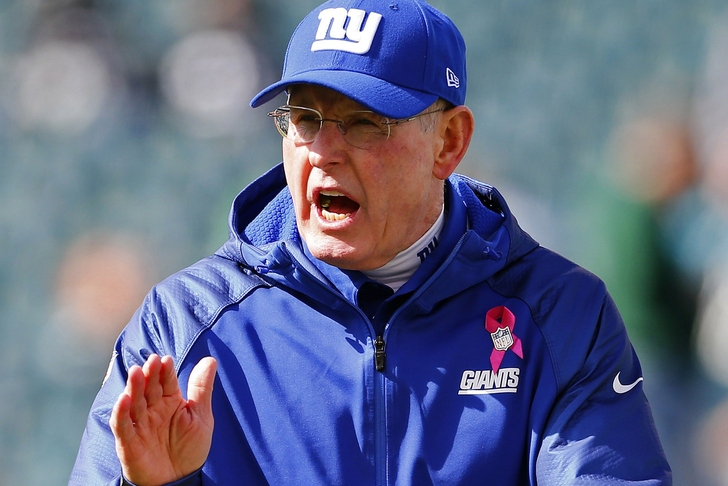 The NY Giants have won three in a row after starting the 2014 NFL season losers of nine of their first twelve, and Sunday's 37-27 win at the St. Louis Rams could be the victory that ultimately keeps head coach Tom Coughlin employed for another year.

As Pro Football Talk's Josh Alper posited in an article on Sunday, "the two best arguments to use in favor of Tom Coughlin returning as Giants head coach for another season are that the team’s players still play hard for him and that the offense installed this season will be a strong unit with a year of experience under its belt."

In fact, the Giants perhaps played with too much passion on Sunday, drawing penalty after penalty while also seeing two players ejected. Yet, for a team that looked dead in the water at the beginning of December, these signs of life (and Tom Coughlin's decade-plus tenure with the team) appear to finally be close to putting the coaching rumors to rest.