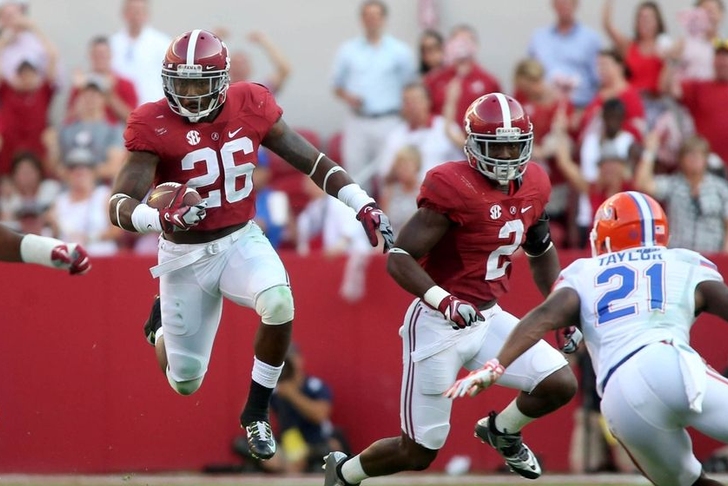 The New York Giants have several different directions they could go with the eighth pick in the second round (No. 40 overall), but one player that's particularly intriguing is Alabama strong safety Landon Collins.

Collins was expected to go in the middle of the first round, and with New York's need to add a hard-hitting safety, Jordan Raanan of NJ.com thinks the pick would make perfect sense:

The Giants may not have been high on Collins in the first round. But he was still the best safety in this class and may be too good a value to pass up in the second round. Collins has decent cover skills and thrives in the box.