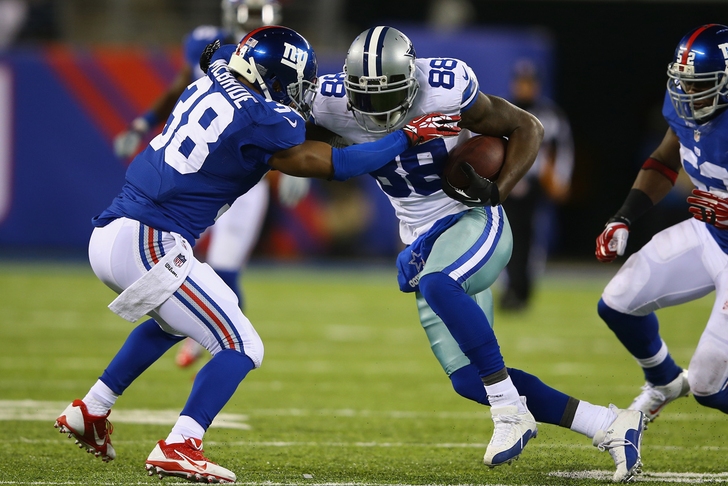 NY Giants cornerback Trumaine McBride missed ten games due to injury in 2014, throwing his status in the team's 2015 secondary depth chart in question.

According to Dan Graziano of ESPN, the Giants are concerned about McBride's health but he still will likely be the team's first choice at slot corner:

I think McBride gets first crack at it if he's healthy, but Mike Harris is a guy they like there as well. If he can't handle it, then maybe someone like Jayron Hosley or Chandler Fenner. But they don't have the safety net (pun intended) that they used to have when they could just move Antrel Rolle down in there, and they would like to find someone in camp who can handle it reliably. I'll say this -- the fact that they didn't play on Kyle Arrington when the Patriots cut him this week indicates they're okay with their options at that spot. I'm not sure they should be, but they don't tend to listen to me.

McBride has a solid impact when he was on the field in 2014, posting 19 tackles, two forced fumbles, one interception, one pass defensed and one sack in limited action.