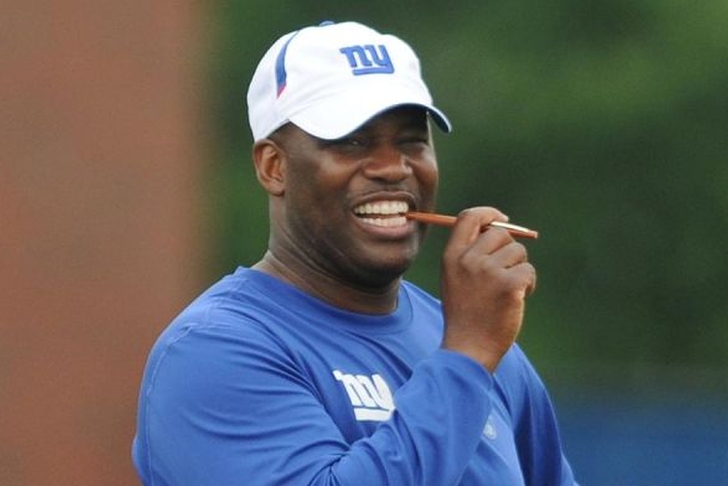 The Giants fired defensive coordinator Perry Fewell at the end of the 2014 season, but it didn't take him long to land somewhere else - Tuesday morning, it was announced that Fewell would become defensive backs coach for the Washington Redskins.

Obviously, not all of these players are worth going after, and a few might find themselves out of the league entirely. However, we wouldn't be at all surprised to see Fewell encourage his team to make a run at JPP, Herzlich, Thurmond, Stevie Brown or Rolle, and the Redskins might take a hard look at some of the other names here as well. As defensive backs coach, it's most likely he makes a push for Rolle and/or Stevie Brown, two players who should be available without his team having to break the bank.