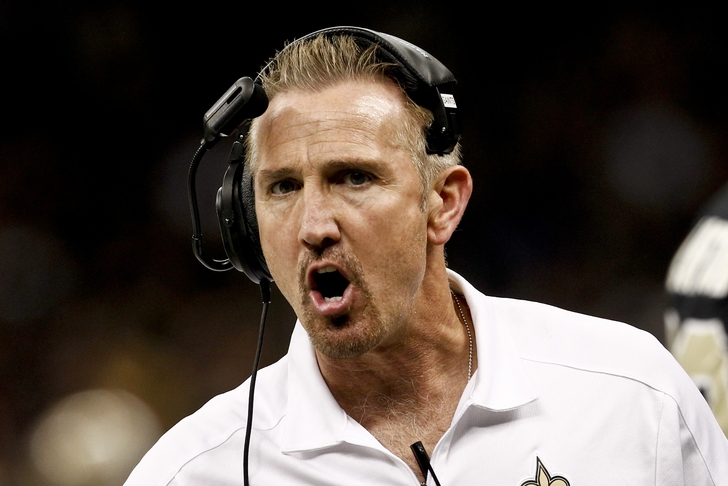 The NY Giants defensive coordinator search hasn't yet been settled, but two former Giants players have issued their endorsements of Baltimore Ravens defensive assistant Steve Spagnuolo for the job.

“I never have really met anyone quite like him in regards to what he was able to do and the things he would do on the fly,” Atlanta Falcons defensive end Osi Umenyiora said of the former Giants DC (2007-08) to the The New York Daily News. “It was crazy. You’d come in with a game plan and something wouldn’t be going right or something we were doing was getting shredded, and he’d literally — right there on the sideline — come up with something different."

Often under former Giants defensive coordinator Perry Fewell, the defense looked listless when Fewell refused to adjust his gameplan to fit the needs of a particular situation. Retired linebacker Antonio Pierce believes the Giants defense wouldn't experience a similar problem with the leadership of Spagnuolo.

“He’s perfect for a lot of reasons,” Pierce said. “When I think about what the Giants need, they need a pulse. You need someone that when they talk, guys respond.”