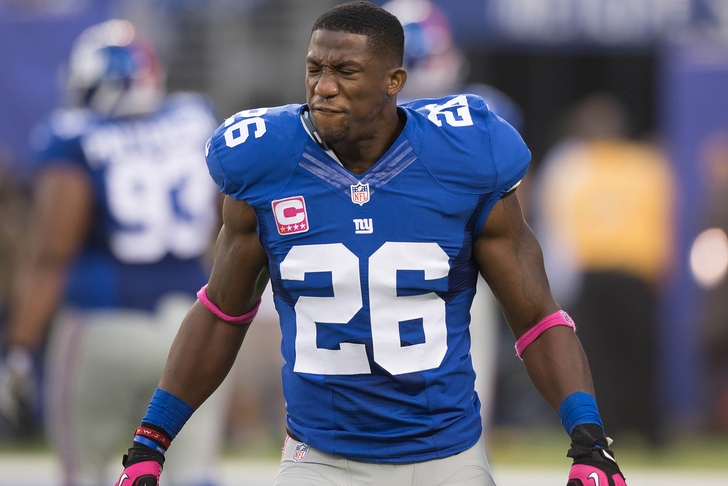 “I think it’s been very explosive,” Rolle said.  “We’ve added some key guys to our program that can definitely help us out and help us win and contribute right away to our plan that we have going on for the 2014 season.”

The NY Giants finished just 25th in the NFL in total defense last season, necessitating drastic measures in the eyes of the Giants front office.

Rolle made it clear that he has had to enlist some help in keeping track of all of the New York Giants' wheelings and dealings. The interesting part is where he gets his information from -- “My mama, she’s the niche when you’re talking about NFL football,” Rolle stated.

Follow the "Mel Kiper of Homestead's" baby boy, along with the rest of your New York Giants this offseason. Download our new Chat Sports IPhone app, and never miss a story.