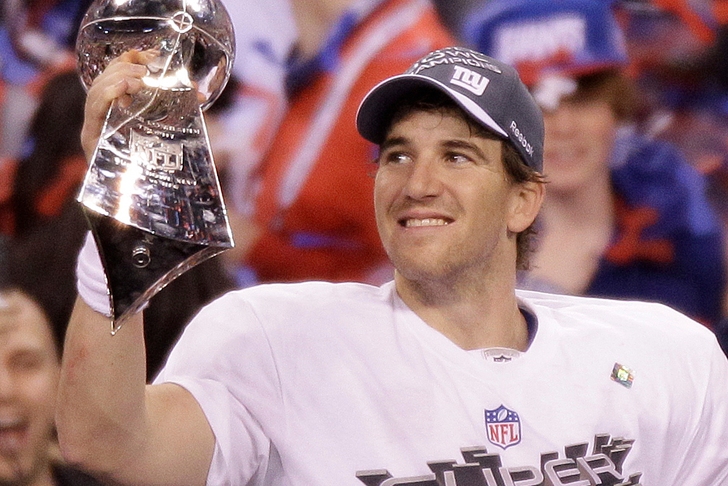 In Giants news today, is it possible that we are nearing the end of the Eli Manning era in the world of the New York Giants?

Per Dan Graziano of ESPN.com (by way of Pro Football Talk), "there are those who wonder whether Manning is a player in decline at age 33. This is a question that has not gone unasked within the ranks of the Giants' front office. It is part of the reason the Giants decided not to try this offseason to extend Manning's contract, which runs through 2015."

The New York Giants could have structured in a significant break for the 2014 NFL season from a salary cap standpoint if they were to have extending Manning, but the feeling around the Giants is that the risk far outweighs the reward.

Your Giants news whenever and wherever you want it. Download our new Chat Sports iPhone app, and follow our Giants team page today.