5 Giants Players Who Could Have Breakout Seasons In 2017 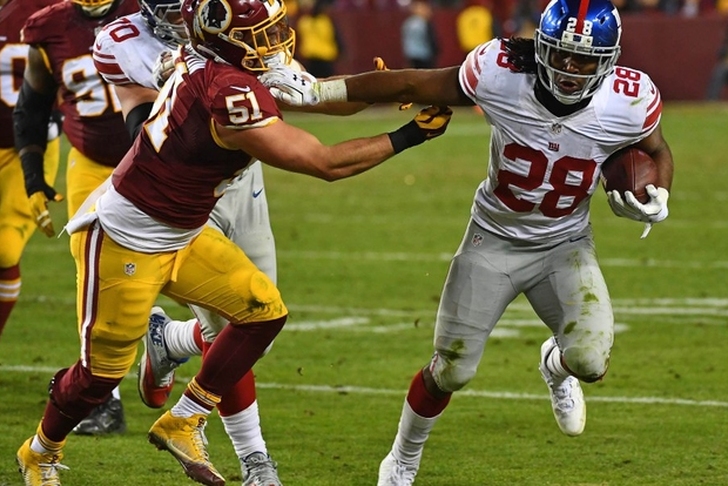 The New York Giants made the playoffs last year and expectations are once again high. But after coming up short against the Green Bay Packers in the playoffs, the Giants need a few players to have breakout seasons to complete their goal of another Super Bowl title.

Breakout seasons happen every year in the NFL. Sometimes, the player in question makes the leap from very good to superstar. Sometimes, a player goes from role player to key starter. So who will be the breakout players for the Giants in 2017? We've put together five of the most likely candidates below. 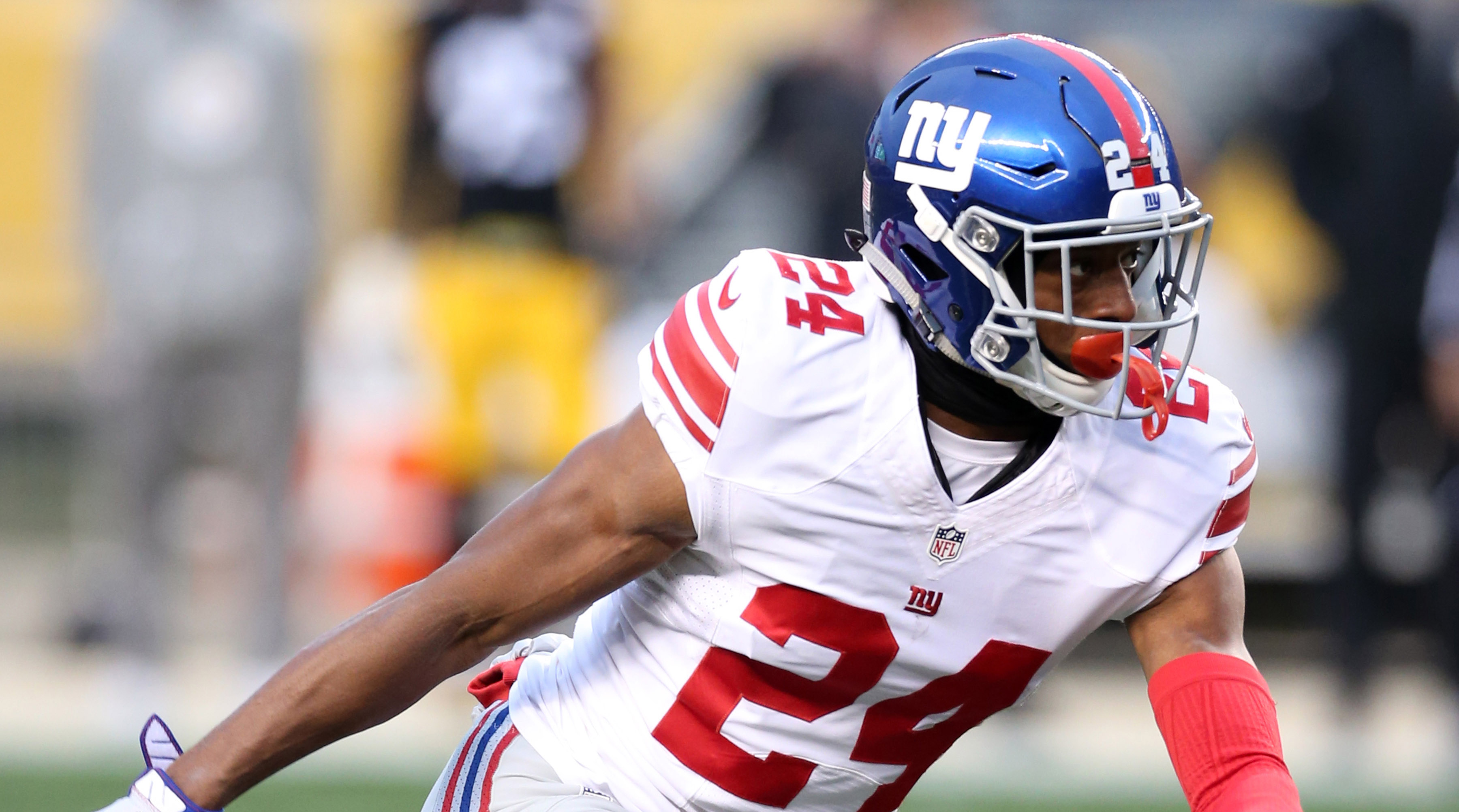 Apple played a lot last year, serving as the No. 3 CB for the Giants. He'll continue to play on the outside and he should take a big step forward in his second year. He'll need to, since opposing teams really don't want to throw at Janoris Jenkins or Dominique Rodgers-Cromartie. Apple should record more than one pick and seven pass breakups next year.

Goodson, a fourth round pick out of Clemson last year, played all of 14 snaps for the Giants. But because the Giants don't invest anything in linebackers, Goodson is going to get a chance to be the starter this year. And if he can beat out the likes of Keenan Robinson (who isn't great), then Goodson could rack up way more tackles. Goodson isn't as talented as most the of players on this list, but he does have a good chance to make a big impact in his second year.

With Rashard Jennings off the roster, it's Paul Perkins time to shine. The Giants top competition for Perkins is rookie Wayne Gallman, Orleans Darkwa, Shane Vereen and Shaun Draughn (with one of those likely not making the roster). Perkins is a bit undersized and might be better suited as a rotation back, but there's a good chance he gets the bulk of the touches this year. He'll split time with others, but Perkins is set to increase his 456 rushing yards and 162 receiving yards from 2016.

As a rookie last year, Shepard caught 65 passes for 683 yards and eight TDs. Now with Odell Beckham and Brandon Marshall on the roster, Shepard will see the bulk of snaps in the slot, where he should thrive. Shepard is a great route runner and he should play well against what will likely be easier coverage. The bulk of the attention will be paid to Beckham and Marshall, allowing Shepard to run free. Maybe he doesn't put up a Pro Bowl season, but Shepard is primed to take a step forward. Landon Collins had a breakout year in 2016 and now his partner in the backend is due for one. Limited to only two games because of injury, Thompson should (or at least hopefully) will stay healthy. He was a ball-hawk at Boise State, picking off 19 passes. On a defense surrounded by great defensive backs, Thompson could find himself in position to make a ton of plays in 2017.