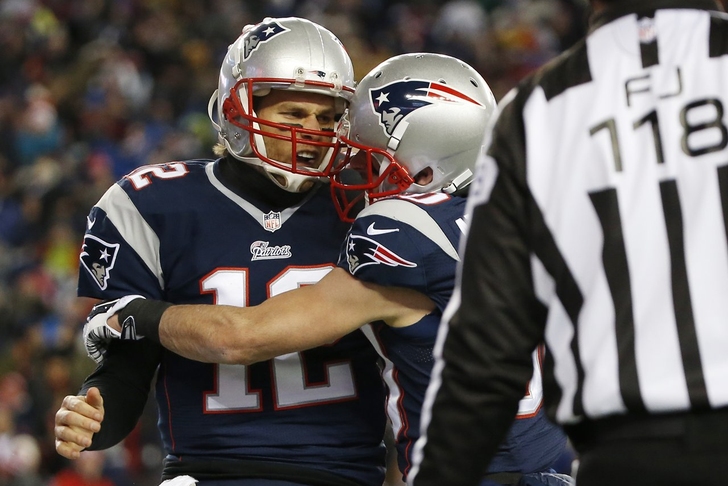 The New York Giants are primed for a major turnaround in 2015, but these next five teams present a major challenge to the team's playoff hopes. Here's our list of the 5 Toughest Games On The New York Giants' 2015 Schedule.

This may seem like a high ranking after the dumpster fire that was the Saints' 2014 season, but it's still the Drew Brees/Sean Payton combination putting work in on the fast track of the dome floor. If any game on the schedule's gonna be a shootout, it's this one.

A division game on the road on Monday Night Football? That's recipe for a good old-fashioned brouhaha of epic proportions. Add in the fact that it's Giants/Eagles, and you're got the recipe for fireworks.

Keep in mind -- the Carolina Panthers won their last five games through the Wild Card round of last postseason, and they looked pretty dang good doing it. This Panthers team is a dark horse Super Bowl contender if there ever was one, and this'll be a much tougher late-season game than it looks at first glance.

Giants at Cowboys in the season premiere of Sunday Night Football? YES please. If the Giants want to reclaim their spot atop the NFC East mountain, beating the defending division champs on their home turf in Week 1 isn't a bad way to start.

Tom Brady will have about a month's worth of wind behind him following his four-game suspension, and no matter what you think of him, he's still one of the best in the game leading the defending Super Bowl champions into battle.