4 Quarterbacks The Giants Could Target In The NFL Draft 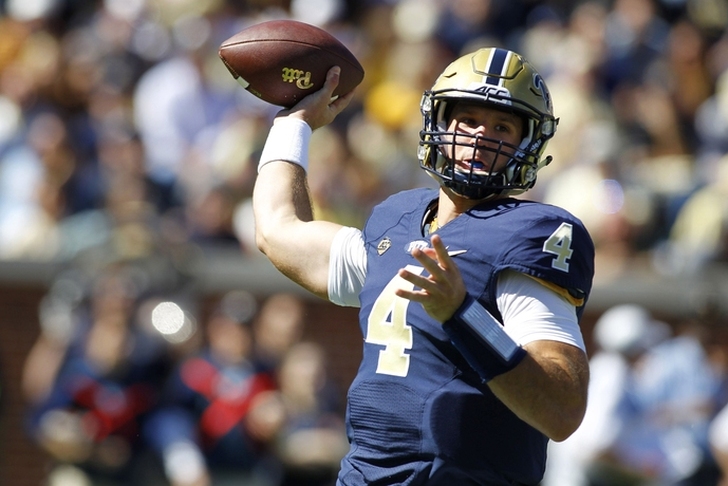 The New York Giants have more pressing needs, but with Eli Manning now 36 years old, it's time for the Giants to start looking at potential heirs. The Giants probably won't spend a first rounder on the position, but they could look for someone in the middle rounds. Even though it's a down draft class for QBs, the Giants could target a few players this year.

They added Geno Smith, but hopefully no one in the front office actually believes he can be the long-term replacement for Manning. The Ryan Nassib experiment appears completely over, and the Giants have been linked to taking a QB high. So don't be surprised if the Giants spend one of their first few picks on a QB. The list below is in order of where the players are expected to go. With that in mind, here are four QBs the Giants could take in the 2017 NFL Draft. 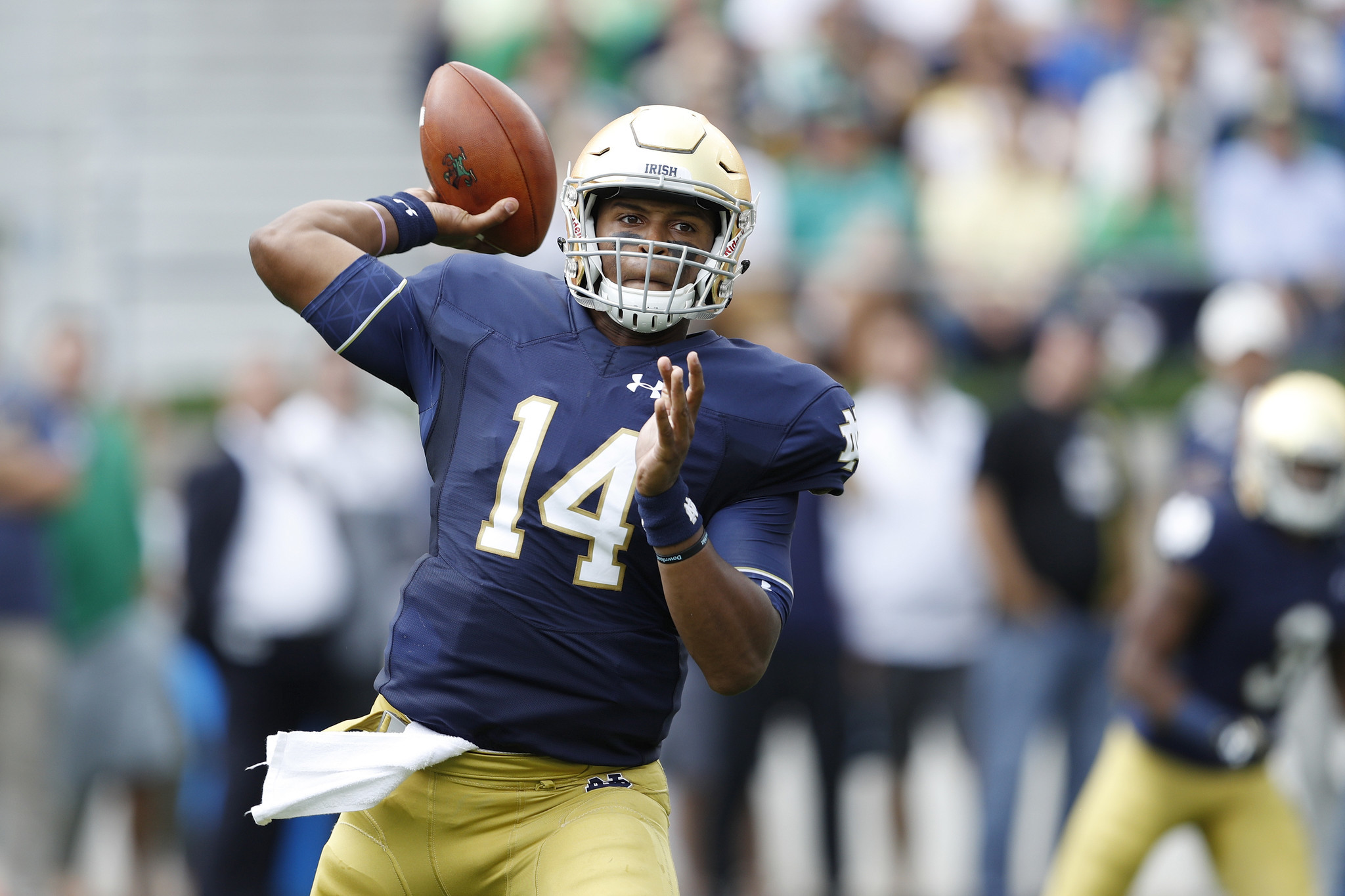 If the Giants take a QB in round one (and I don't think they will), Kizer is the one I think has the best chance of being on the board. He'd be able to sit and learn behind Manning for a few years, setting up a Brett Farve-Aaron Rodgers type situation. I doubt this ends happening, but I wanted to have a first round scenario. Plus, the Giants did meet with Kizer at the NFL Combine.

This one has been suggested by Ron Jaworski and it does make some sense. Like every QB on this list, Peterman would learn behind Manning for a few years. Peterman won't go as early as Kizer and there's a chance he's still on the board in Round 4 for New York. Peterman doesn't have a great arm and might top out as a high-end backup, but he's worth a shot on Day 3. 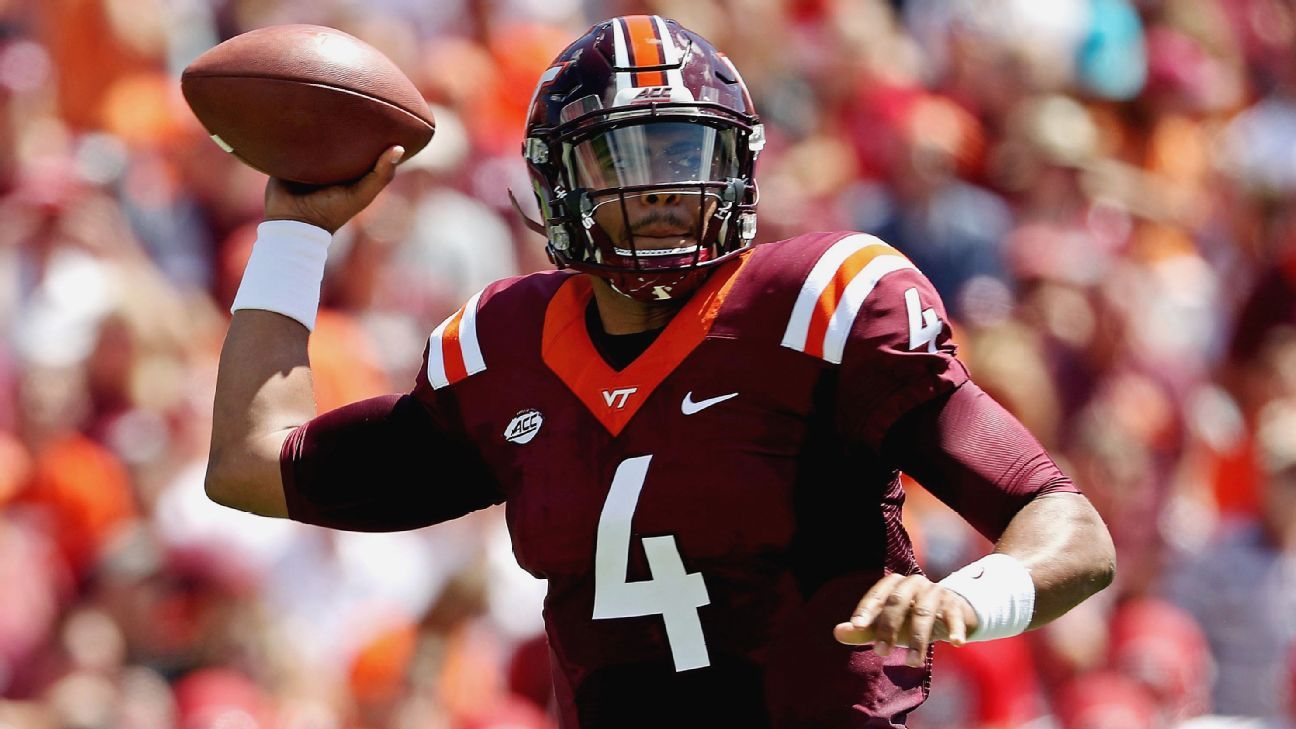 If you're looking for a developmental QB that you don't need to take on the first two days, Evans might be your guy. He's still raw, starting only one year at Virginia Tech. Evans has great size, a strong arm and was productive at VT. He needs time to develop and has a long way to go in terms of mastering an NFL offense. But if he has several years to learn behind Manning, he might just end up as a starting-caliber QB for the Giants. 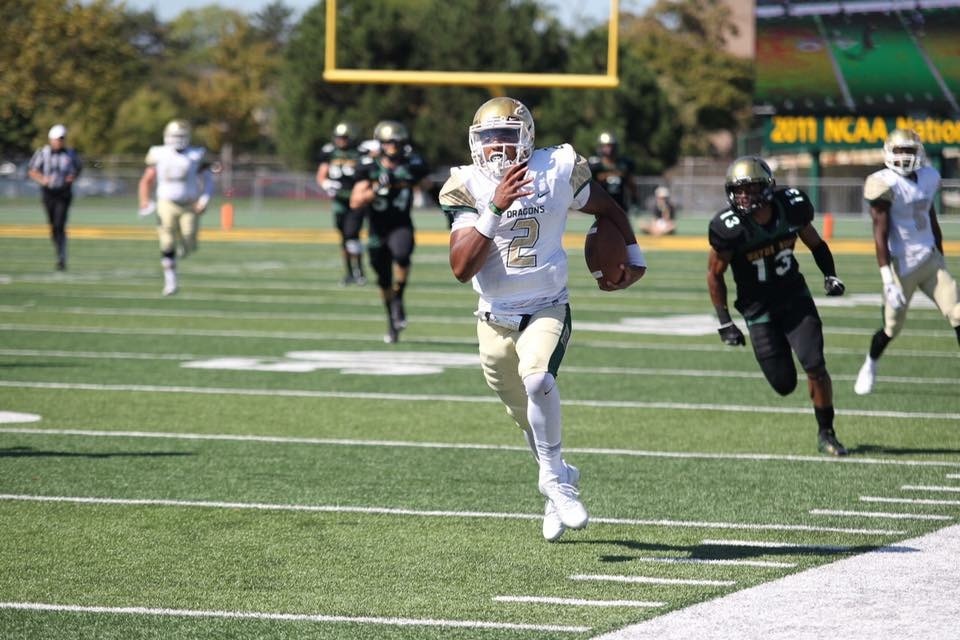 A much lesser-known prospect, the Giants met with Pipkin at the Senior Bowl. Pipkin shouldn't be drafted until late on Day 3 and the Giants could even try to keep him on the practice squad in his first year. A undersized D-II prospect, Pipkin needs plenty of work. But he's a quality athlete and has some upside. He likely won't be a starter, but in a down year for QBs, perhaps the best move for the Giants is looking for a player they can develop into a backup.

Follow our New York Giants team page for all the latest Giants Draft News and rumors or download the Chat Sports App!