4 NY Giants Players Poised To Have Breakout Seasons In 2016 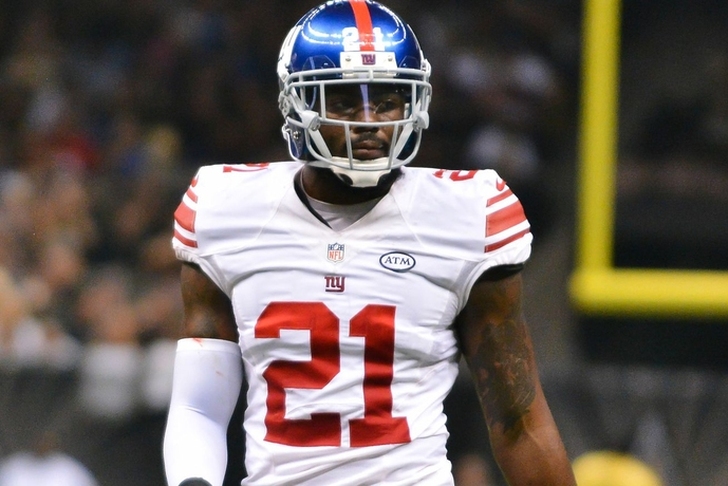 The New York Giants missed the playoffs last season, but are hoping a coaching change and several new defensive players will help change this year. The Giants are hoping to make a Super Bowl run this year, but need a few players to have breakout seasons for that to happen.

Breakout seasons happen every year in the NFL. Sometimes, the player in question makes the leap from very good to superstar. Sometimes, a player goes from role player to key starter. So who will be the breakout players for the Giants in 2016? We've put together four of the most likely candidates below.

We're starting with a rookie, but it makes perfect sense. The Giants need WR help, with Odell Beckham the only sure thing. Victor Cruz has battled injuries and might not ever be the same. Shepard is a Cruz-type player and could be the No. 2 WR the team needs. There really aren't any other options on the roster, unless the Giants want to count on kick returner Dwayne Harris again this year. 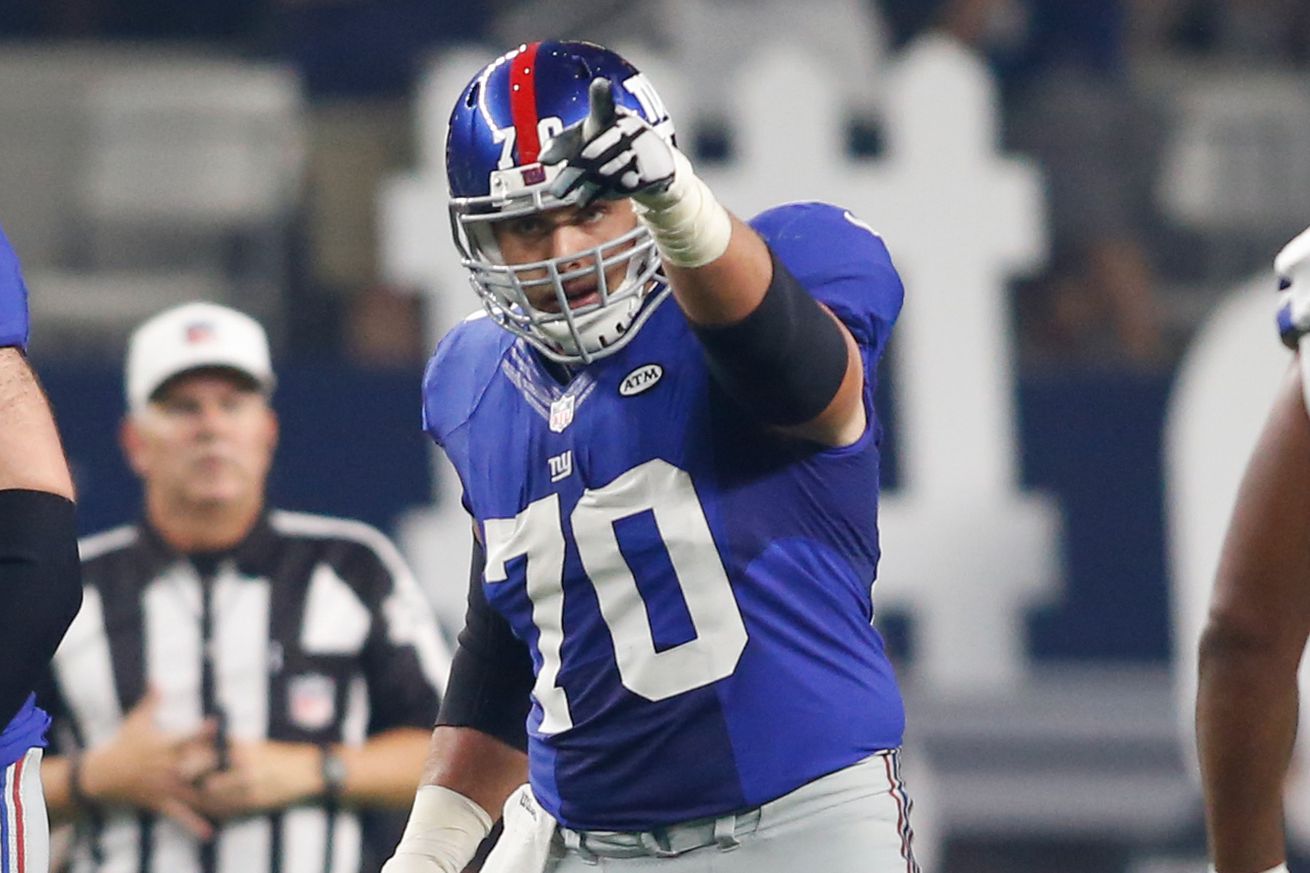 Richburg moved from guard to center last year, and it paid off. He established himself as the center of the future and should be even better this year. A Pro Bowl berth should be the outcome of Richburg's season.

The Giants brought back Jason Pierre Paul and added Olivier Vernon, but this is a team that likes to use multiple pass rushers. That's where Odighizuwa comes in. He'll be the No. 3 DE, meaning he'll get plenty of playing time. He hardly played last year, but that won't be the case this season. Odighizuwa won't approach double-digit sacks, but he will be a key part of the Giants defense. The Giants' pass rush this season will be better than last year, which should help Collins. He was the team's second round pick last year, and had 112 tackles. While that number might be lower (and hopefully is so Collins isn't making tackles downfield), Collins should be better in coverage this year. He had one pick and one forced fumble last year. Don't be surprised if he's making forcing more turnovers this year.