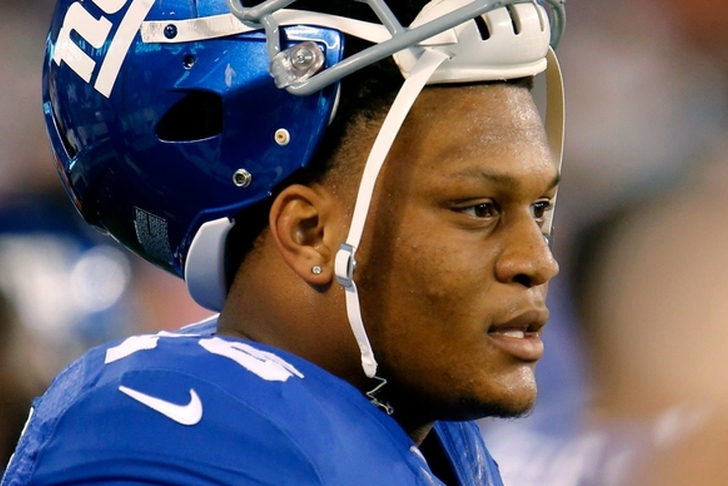 The 2016 NFL Playoffs are still ongoing, but that doesn't mean we can't look at the teams who didn't make the postseason and the players that need to make improvements this offseason. Here's our list of the 3 Players Who Need To Step It Up For The NY Giants In 2016.

Hankins played just eight complete games in 2015 due to a torn pectoral muscle, but was a dominant run defender when he was healthy enough to stay on the field for extended periods of time. New York needs him healthy when it comes to their rushing defense in 2016, as he's going to be the key to opening up other members of the front seven to rush at will.

The second-year pro was hampered by a hamstring injury for most of 2015, but he was vastly improved against the run this past season and showed flashes of explosiveness as an edge rusher. If he can come back close to 100%, he's a flexible LB option who could help bridge the gap as the team changes defensive schemes.

Flowers was forced to move to Eli Manning's blindside after Will Beatty went down due to injury, and the 2015 first-round pick struggled in that role when it came to pass protection -- allowing five sacks, 17 quarterback hits and 69 QB pressures. Whether he moves to right tackle or stays at LT, Flowers is going to need plenty of reps against the rush in practice to warrant his billing as a franchise offensive lineman.