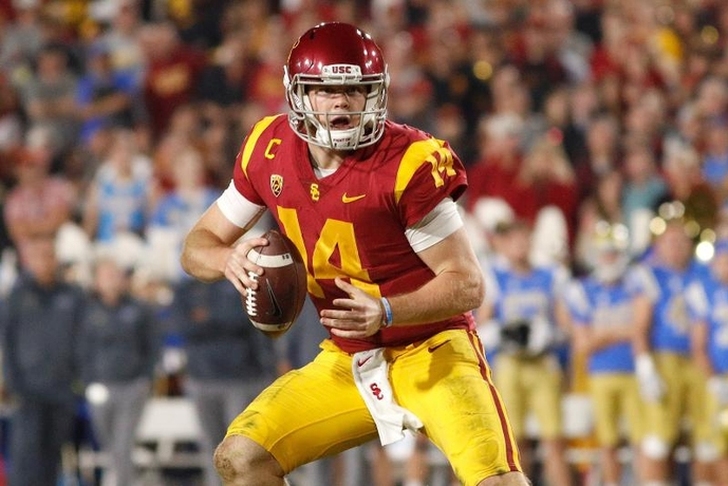 The New York Giants have been the biggest disappointment in the NFL this season, posting a 2-13 mark that is the second worst in the league. They can't get the top pick the draft (that is going to the winless Browns), but they are guaranteed to have a top three selection and are expected to be picking at No. 2. Which prospects will they be looking at? Here are New York's three most likely targets in the first round of the draft:

The Browns are expected to take Rosen with the No. 1 pick, but if he's still on the board, the Giants will jump at the chance to take him (Rosen would much rather play in New York as opposed to Cleveland, as well). Even though he was surrounded by lesser talent and bad coaching throughout his UCLA career, Rosen has continued to show the arm strength, accuracy, and pocket awareness to solidify him as a top pick. He does make some questionable throws under pressure, but if the Giants decide it's time to move on from Eli Manning as expected, Rosen's positive traits will far outweigh any concerns.

Darnold entered the season as the No. 1 pick and could still go there thanks to his arm strength, accuracy, and mobility. However, turnovers and decision-making have become major question marks with him this year. But, since the Giants are looking for a quarterback in this draft, they likely won't pass on him. 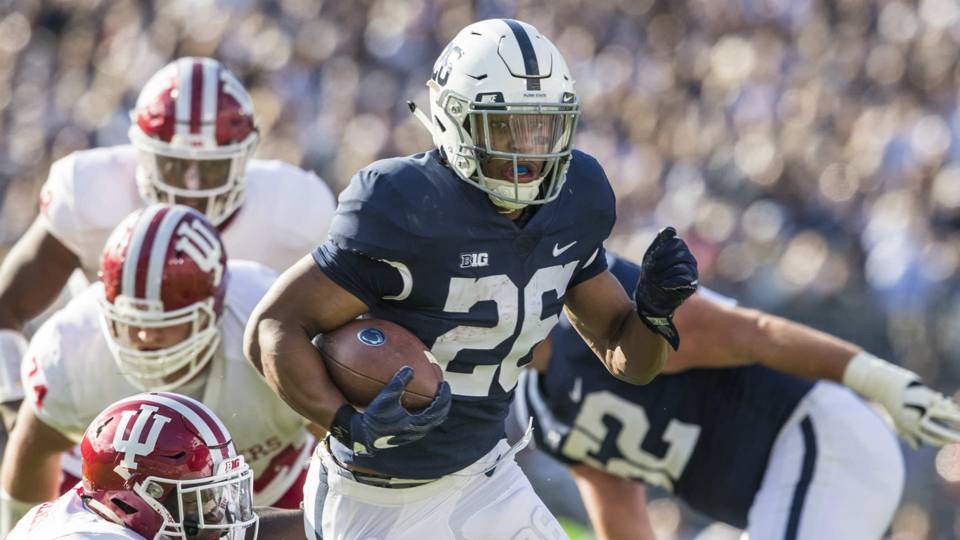 If the Giants decide to keep Manning around for at least one more season as their starter, Barkley will be their selection. New York has had one of the league's worst rushing attacks in the league for several years, mostly due to the lack of talent they've had at the position since their last Super Bowl. Enter Barkley, who is probably the best pure talent in this class. He can do it all out of the backfield and has no weaknesses to his game. Barkley will be the first non-quarterback taken.

Check out our New York Giants team page for all the latest Giants rumors or download the Chat Sports App!