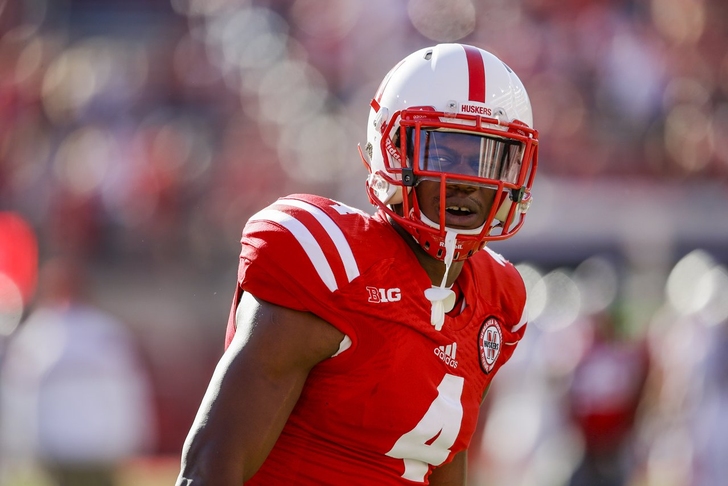 The 2015 NFL Draft is under a month away, which means draft trade rumors are about to get extremely loud around the league. The New York Giants are one team that could be in the mix for some draft day hijinx, but what/who exactly would they look to trade for? Here’s 3 Draft Day Trades The New York Giants Could Make. 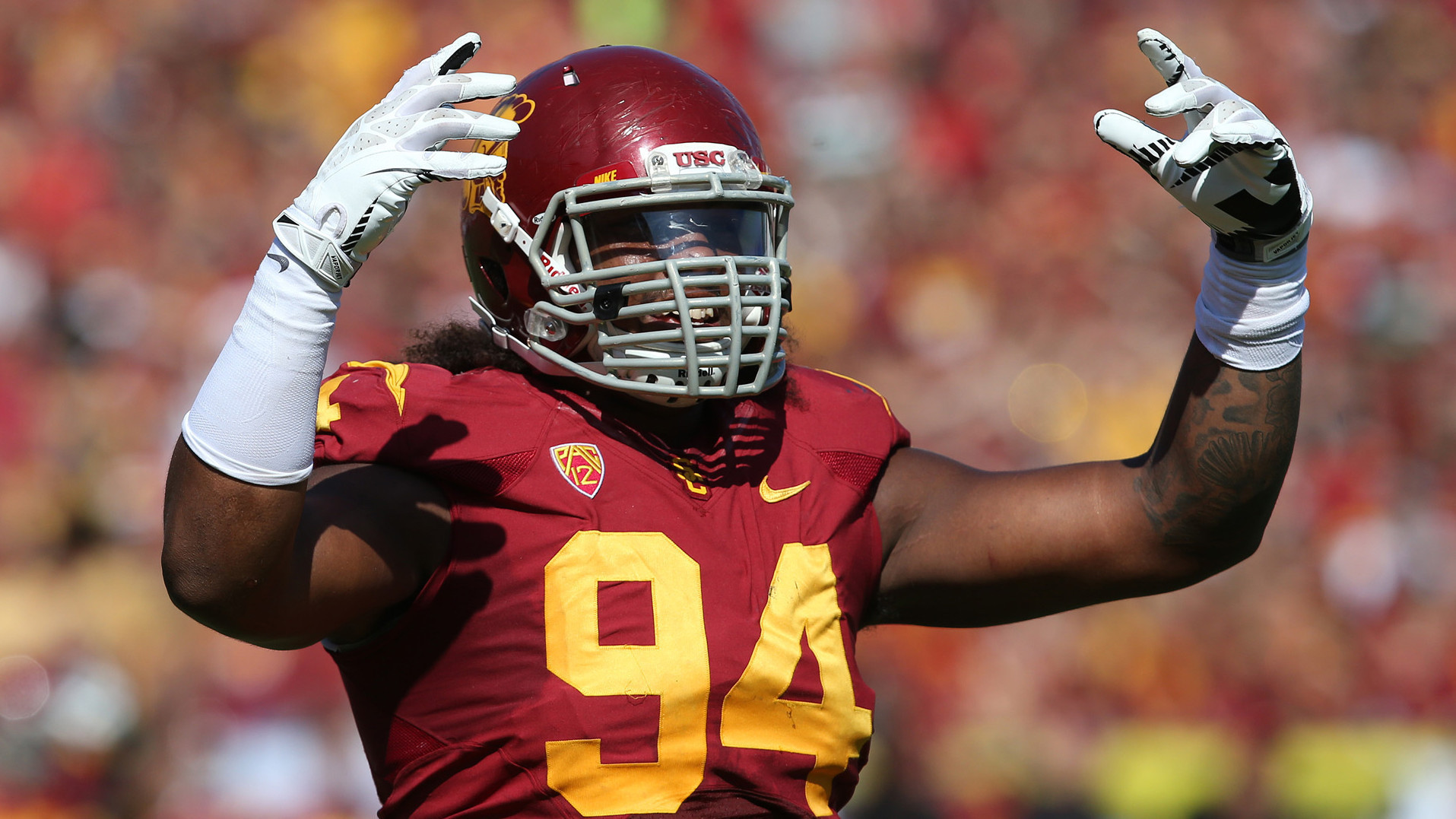 The Giants might be able to swing this for a third-rounder if Oakland is desperate enough to offload its #4 for an added depth pick, but it'd likely cost New York a second-rounder per Walter Football's Draft Value Chart (especially if the Giants initiate talks). This could make sense for New York provided USC DE Leonard Williams (perhaps unlikely) or Nebraska DE Randy Gregory (maybe a reach, but his value's fluctuating) really catch GM Jerry Reese's eye.

This could be a more feasible swap, in that it wouldn't cost the Giants a 2nd-rounder and could still net the franchise someone like Randy Gregory. The in-state swap could benefit both teams, especially if the Jets give up on finding a marquee QB early and target someone like UCLA's Brett Hundley or Baylor's Bryce Petty.

Here's the way for New York to maximize trade value out of its #9 pick while netting a mid-round pick in each of the next two drafts. If someone like Oregon QB Marcus Mariota nose-dives out of the top eight, Cleveland could be willing to pull the trigger on such a deal -- especially seeing that they have two fourth-rounders during this year's draft festivities.