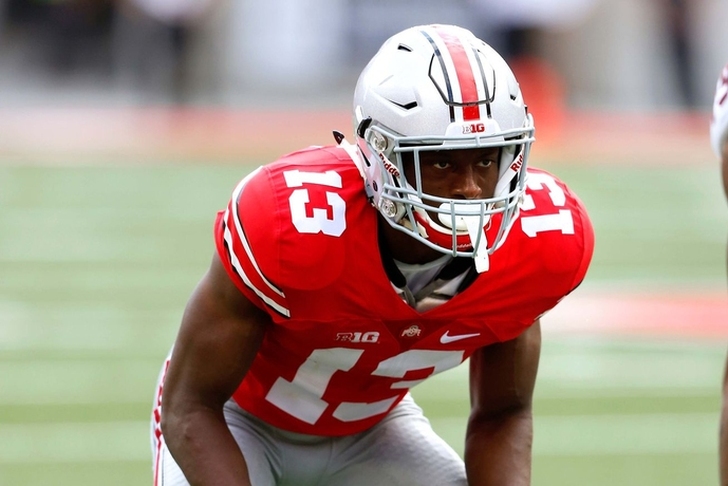 With the 10th pick in the 2016 NFL Draft, the New York Giants have selected Ohio State cornerback Eli Apple.

Analysis: Apple offers the prototypical size of strength of a successful NFL corner, but he will need to improve his ability to diagnose plays at the next level. Scouts are high on the Ohio State star’s work ethic, and you won’t find many corners in this class with Apple’s ability to disrupt passes and compete when the ball is in the air.