The overhaul of NYCFC begins 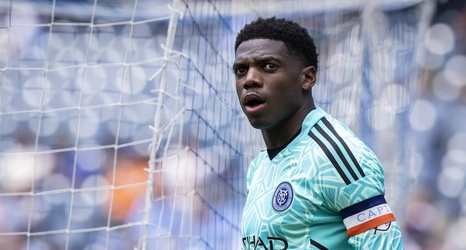 The other shoe finally dropped. The confirmation of the loan of Taty Castellanos to Girona FC in La Liga brought some much-needed closure to a drawn-out transfer saga.

It’s another key departure from the New York City FC squad that won MLS Cup, and a second jarring midseason disruption that the 2022 team must withstand as they chase dreams of going on a surprise Supporters’ Shield run and repeating as Cup champions.

NYCFC and its supporters have had ample time to prepare for the exit of Castellanos. In the wake of the loan’s finalization, sporting director David Lee even told The Athletic that “we were kind of imagining that Taty was going to leave in January.