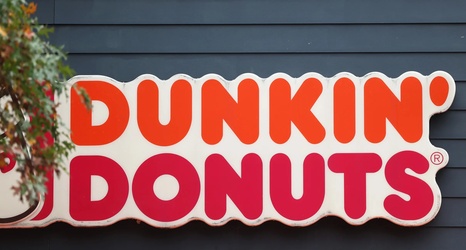 The Bielsa Report is named for Leeds United manager Marcelo Bielsa, and the comprehensive if legally suspect research he conducts on opposing teams.

The New England Revolution did a bang-up job recruiting Designated Players who materially improved the team, helping the Revs win the 2021 Supporter’s Shield with a record-breaking 73 points.

At the top of the list is playmaker Carles Gil, a 29-year-old Spaniard who played for Aston Villa and Deportivo La Coruña before moving to the Revs in 2019.