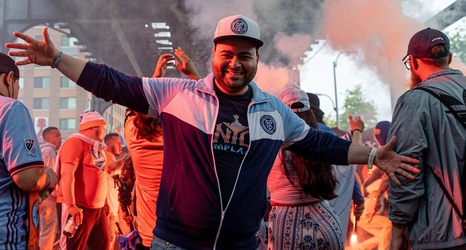 New York City FC finalized the kickoff time for the Yankee Stadium segment of the Hudson River Derby to be played in September, when New York City welcome New Jersey Red Bulls to the Bronx. The specific time had been left to be determined when the team announced the 2022 MLS schedule in February — looks like we have a day game.

In addition, the time of NYCFC’s home game against Charlotte FC at Red Bull Arena in August has been announced, and the time of New York City’s away game at Charlotte in September has been changed.