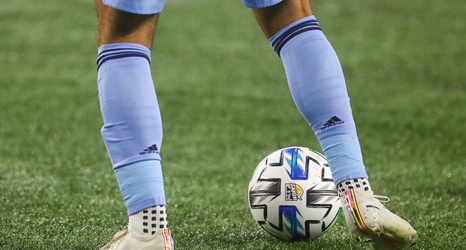 Last year sucked. Point blank period. Whether it was seeing COVID-19 evolve into a planetary shitstorm or watching New York City FC stink up the place for most of the year, I think everyone just wants to put the year 2020 firmly in the rearview mirror and move on to bigger things.

On the COVID front, despite some drama, things are starting to look up. Multiple vaccines have become available worldwide and people are being let back into sporting events. Things for NYCFC, however, don’t have as promising a path.

Coming off of statistically their worst season since their inaugural 2015 season, the Bronx Blues are at a bit of a crossroads when it comes to their future prospects.