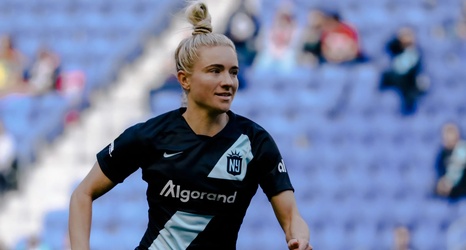 Little more than bragging rights were on the line when Gotham FC and Orlando Pride took the field at Red Bull Arena earlier today for the final group stage game of the 2022 NWSL Challenge Cup. Neither team could advance in the tournament – Gotham finished third in Group A with six points out of six games, Orlando fourth with two points – which gave this match the feel of a competitive friendly, a final 90-minute dress rehearsal before the NWSL season starts next weekend.

The game ended in a 1-1 draw, which was a fair result.