Game Preview: NYCFC take on Atlanta United in the Bronx 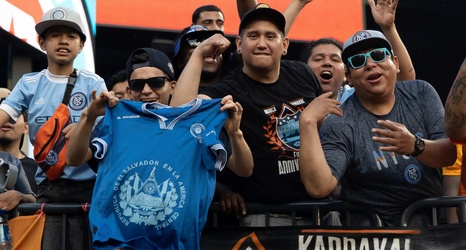 Tomorrow is Game Day 17: New York City FC are back in the boogie down Bronx to face Atlanta United — and once again try to give interim head coach Nick Cushing his first win.

NYCFC are coming off a wild 4-4 draw in Cincinnati that packed so much entertainment into 90 minutes plus stoppage time it shouldn’t be legal. New York City were bumbling at times, imperious at others, a mix of defensive gaffes and quality goals. That following evening Atlanta United took a hard-fought lead against the New Jersey Red Bulls only to lose 2-1 in the dying minutes of the game.