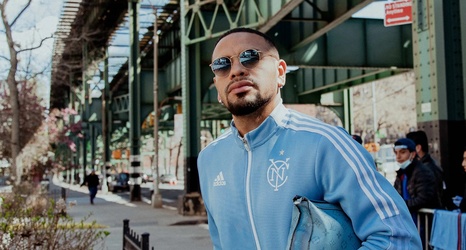 Tomorrow is Matchday 8, and New York City FC will take on San Jose Earthquakes at Yankee Stadium at 1 pm ET.

NYCFC are coming off a roller-coaster of a win over Toronto FC at Citi Field last Sunday: Down 0-2, New York City roared back to a 5-2 lead, then escaped with a 5-4 victory after two late Toronto goals. That game had all the feels.

New York City and San Jose last met in 2019 at Yankee Stadium in a high-energy game that NYCFC won 2-1, helping the Pigeons finish the year in first place in the Eastern Conference.