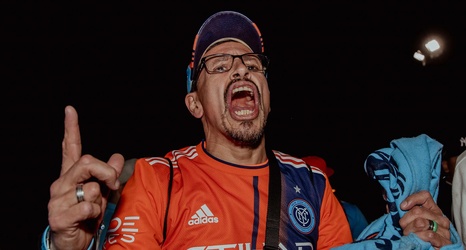 The two clubs are old frenemies that have met 19 times in league and postseason play —Columbus are one of just eight teams with a winning record against NYCFC. The Crew have eight wins to New York City’s seven, and Columbus gained that edge on NYCFC last year: NYCFC beat Columbus 4-1 on July 1, but then Columbus defeated NYCFC 2-1 on July 17, then again by the score of 2-1 on May 22 at Red Bull Arena.