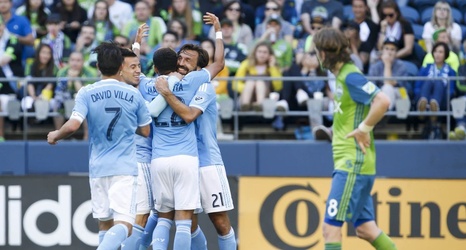 NYCFC are experiencing a dip in form after a blistering nine-game unbeaten run brought them to the top of the Eastern Conference table. First, there was the disappointing draw with Colorado Rapids at Yankee Stadium, then there was the ugly loss to Philadelphia Union in Pennsylvania. New York City have something to prove, and will try to correct course against a Cincinnati that has been something of a punching bag for the Pigeons: NYCFC have played Cincinnati six times, and beaten them six times.