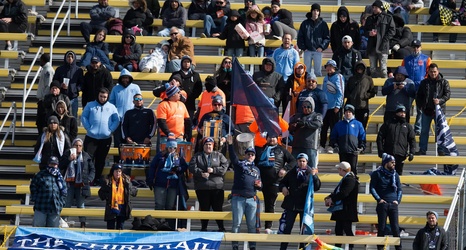 It’s been made pretty obvious that New York City FC will not fill it’s two remaining Designated Player (DP) slots until the summer transfer window. Which is annoying considering the fact that the club hasn’t had the opportunity to sign two gamechanging players in one transfer window since it’s inaugural 2015 season. But I’ve given up on trying to rationalize NYCFC’s roster decisions.

Instead, what I’ll do is look to the 2021 summer window in which many players will become available for the picking. For simplicity’s sake, we’ve only included players who will be available on a free transfer this summer.