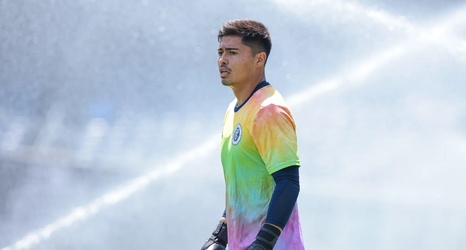 On June 1, it was announced that New York City FC had loaned out both left back Chris Gloster and goalkeeper Luis Barraza to USL Championship clubs Sacramento Republic and Oakland Roots, respectively. After only 13 days, both Gloster and Barraza have returned to NYCFC after of MLS’s resumption on June 19.

Gloster made two appearances for Sacramento during his loan spell while Barraza made two of his own with Oakland. Of each’s two appearances in USL’s first division, Gloster and Barraza also played against each other on June 2 in a game that saw Sacramento and Oakland play to a 3-3 draw.