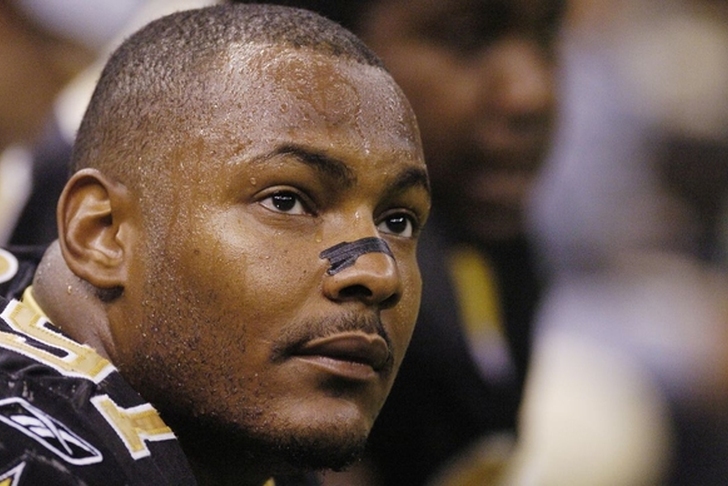 The announcement came in the middle of Hayes' preliminary hearing, which erupted in drama following the verdict:

Drama spills outside of courtroom at preliminary hearing for Will Smith shooter Cardell Hayes. A fight broke out... https://t.co/86CX658WLv

At this time, it is unclear whether the preliminary hearing will continue on as planned.

Hayes and Smith were involved in a traffic collision on April 9, leading to a verbal dispute that ended with Smith being shot and killed, according to police. The coroner later reported that Smith was shot a total of eight times, including seven times in the back. Racquel was shot twice in her legs.

Smith played for the Saints for his entire NFL career, and was a key contributor on the New Orleans team that won Super Bowl XLIV. He was voted to the Pro Bowl in 2006.