Who Will The New Orleans Saints Draft In The 1st Round? Here Are The 3 Most Likely Players 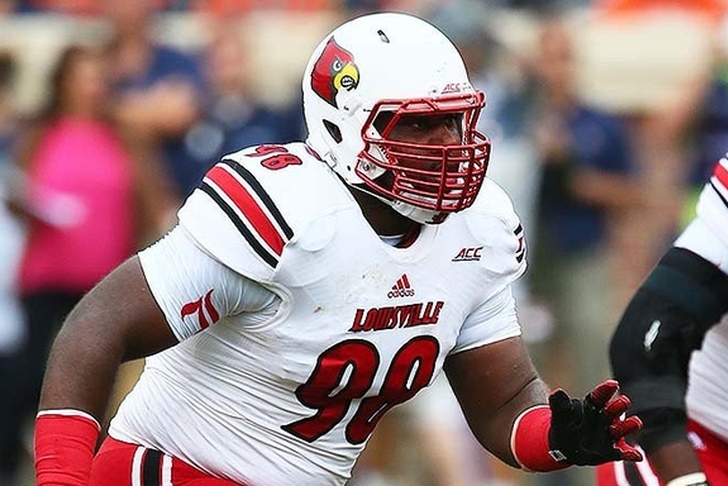 The New Orleans Saints missed out on the playoffs for the second straight season last year, and went 7-9 for the third time in four years. However, head coach Sean Payton has rededicated himself to this franchise and their rebuild, and landing an impact player in the first round of the draft will help set the Saints back on the right path. Here are three players they should target in the first round:

New Orleans' biggest need is on the defensive line, and Rankins has the versatility to play both tackle and end. His quick feet are his biggest asset, and that quickness has separated him from some of the other defensive line prospects at the top of the first round. He's not a sexy pick, but fills a major need and will be an impact player right away.

The Saints have been absolutely atrocious against the pass over the last several years and is a major area of concern going into the 2016 season. Hargreaves was a true shutdown corner during his time at Florida, and is projected to be a top 15 pick because of that ability. Most importantly, Hargreaves is someone who could come in and immediately upgrade the enitre unit. He has solid size at 5'11" and 200 pounds, but his superb quickness and athleticism - along with his willingness and ability to be a factor in the run game as well - is what sets him apart.

Robinson's draft stock ranges anywhere from the early teens to the end of the first round, and while taking him would be a bit of a reach, he is a perfect fit for the team's 3-4 defense. The Saints must find a way to upgrade their defensive line and Robinson would help do that, though he's their second choice behind Rankins.