Vegas Odds: See Which Games The Saints Are Predicted To Win And Lose In 2016 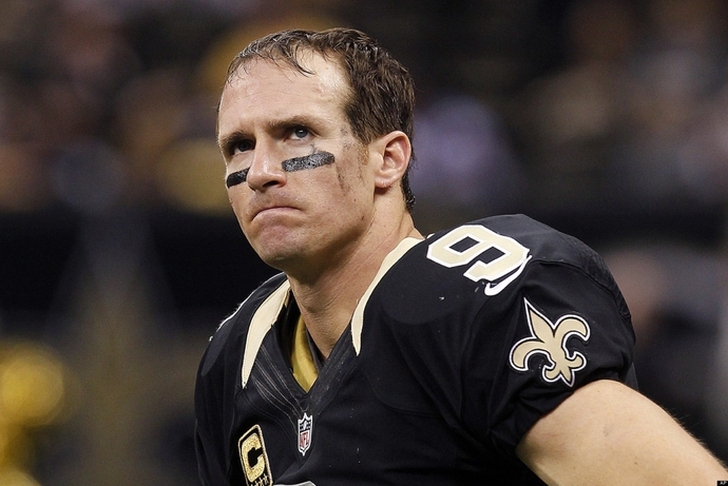 The Vegas odds for the first 16 weeks of the NFL season are out, and it's time to take a look at how Vegas thinks the New Orleans Saints will do in the 2016 season. The Saints are coming off a rough 2015 campaign and Vegas isn't feeling optimistic about their chances this year. There are a few "ties" below, which means neither team is favored in the game. The odds for Week 17 are also not out yet, so that week isn't counted. With that in mind, here are the games the Saints are predicted to win and lose according to Vegas in 2016.

Week 8: vs. Seattle Seahawks
Lose by 5

Week 11: at Carolina Panthers
Lose by 10

Week 15: at Arizona Cardinals
Lose by 9

The Saints projected record through the first 15 games is a meager 4-9-2. That won't be anywhere near enough to make the playoffs, even if they win the two pick 'em games and win Week 17. Perhaps being the underdog will help motivate the Saints.