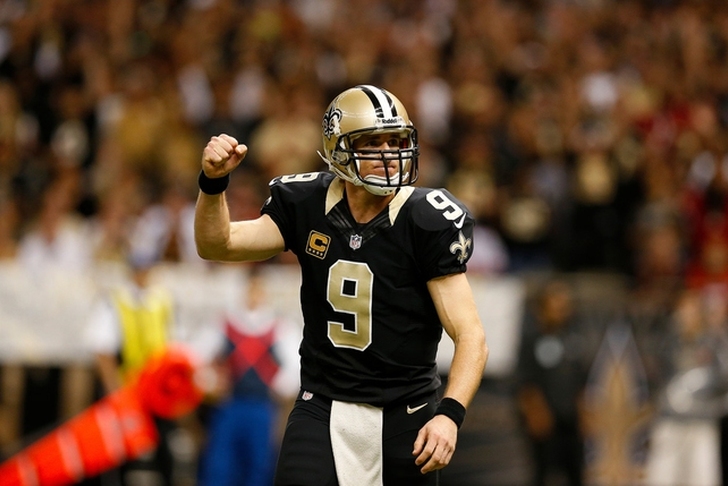 The formerly-undefeated Atlanta Falcons learned that the hard way on Thursday night in a frustrating 31-21 road loss to the New Orleans Saints.

A pair of fumbles in Falcons territory plus a blocked punt returned for a touchdown vexed Atlanta early as they fell into a 24-7 hole after three. The offense hummed along decently otherwise, but those mistakes proved devastating as Matt Ryan (30-of-44, 295 yards, 2 TD, 0 INT) and the Falcons couldn't sustain offensive surges for needed points until the game was effectively out of reach.

Saints QB Drew Brees, on the other hand, had a very efficient night -- going 30-of-39 for 312 yards and one touchdown. He basically served as the team's entire offense, offsetting a Saints rushing attack that only gained 82 yards on 31 carries. The real star of the game however, was Saints TE Benjamin Watson. Watson caught 10 balls for 127 yards and a touchdown, consistently extending drives and perplexing Atlanta's back seven.

His big night was enough to offset another fantasic outing by Falcons RB Devonta Freeman. The sophomore back scored his ninth touchdown of the season on Thursday, rushing 13 times for 100 yards. He has scored in each of the team's last five games.