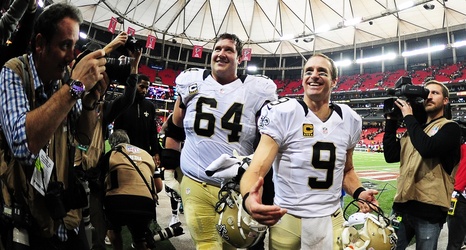 Zach Strief was an anchor for the New Orleans Saints offensive line, backing up the right tackle spot early in his career before holding down the starting job from 2011 to 2016. Now that his playing days are behind him, Strief is offering his insight as the play-by-play caller on WWL Radio in New Orleans, partnered with former Saints running back Deuce McAllister on the broadcast.

Strief’s seen and experienced plenty during his long time inside and around the Saints organization. He discussed some of it during an appearance on the Big Easy in The Big Apple podcast with host Chris Rosvoglau, including the story of a motivational tool Saints coach Sean Payton broke out back in the 2013 season.