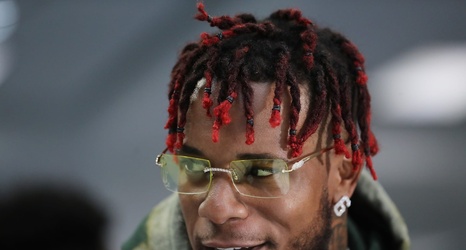 The San Francisco 49ers, coming off a Super Bowl appearance, have made some of their players available for trade ahead of Thursday’s draft. Should the New Orleans Saints look to snag any of the four?

According to Rob Lowder of Niners Nation, players likee Dee Ford, Kwon Alexander, and others are now available. What we don’t know, and it’s of utmost importance, is their cost.

The team is light on draft capital and strapped for cash, but Ford, Alexander and Tartt all on the block is unexpected.