What are the likely playoff scenarios for the Saints? 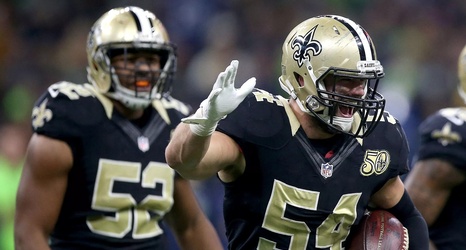 The New Orleans Saints locked up the NFC South on Thanksgiving with their win over the Atlanta Falcons, but all eyes were on their matchup this past Sunday against the San Francisco 49ers in a battle of NFC supremacy.