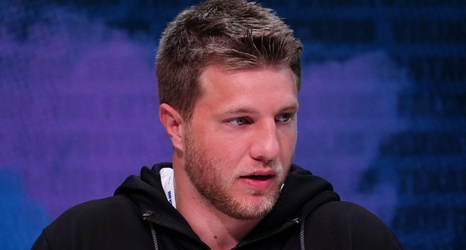 The football world was rattled on Monday when NBC Sports’ Peter King reported that the comedian and actor Kevin James has been cast to portray Saints coach Sean Payton in an upcoming Netflix feature, which is expected to chronicle Payton’s experience coaching his son’s Pop Warner team during his 2012 suspension from the NFL. Observers on Twitter have been letting react gifs and jokes fly fast and furious, including a terrific parry by the Saints when the dirty-bird Falcons tried to get in a dig:

We’re also glossing over the fact that Sean Payton committed to CrossFit the year he was suspended.