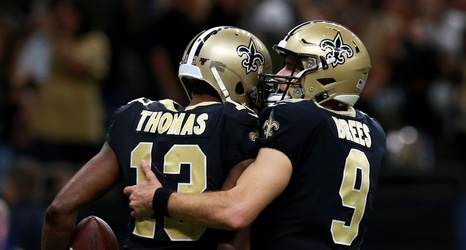 This week, the (7-1) New Orleans Saints and (1-7) Atlanta Falcons face off for the 101st time in the NFL. History between the two teams has been more than watchable to say the least. Both teams have had big moments on the national stage in recent years.

The Saints and Falcons have been playing one another almost every year since 1967. The lone exception was the 1968 NFL season. The teams have met for 100 games, with the Falcons leading the series 52-48, making this series one of the closest rivalries of all time.