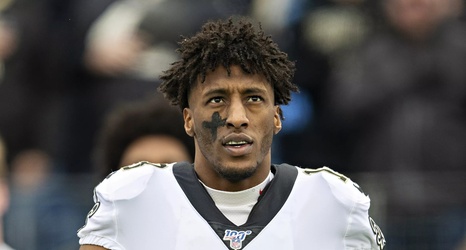 New Orleans Saints wide receiver Michael Thomas suffered a high ankle sprain in the late portions of the Week 1 game against the Tampa Bay Buccaneers. Initially, the thought was Thomas would be able to play this coming Monday night against the Las Vegas Raiders. However, after further evaluation on Tuesday, Thomas is likely to miss “several weeks” according to Tom Pelissero.