The end of the QB era, Part 3: Drew Brees’ legacy 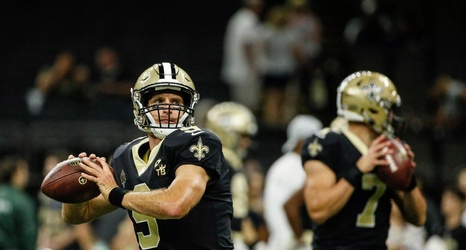 This three-part series explores the inevitable predicament teams face: the dreaded plight of replacing a longtime franchise quarterback. Teams that arrive at this apex, historically, take one of two distinct paths – let their franchise leader go, or allow them to leave on their terms. Ultimately, when is it time to severe ties with a team’s beloved quarterback?