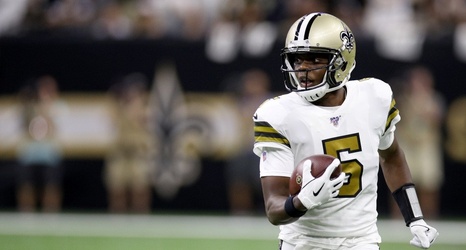 The New Orleans Saints were given a rare weekend off after their Thursday night win over the Atlanta Falcons, so backup quarterback Teddy Bridgewater took the opportunity to return to one of his favorite places in the world: Miami Northwestern Senior High School, where he bought the football team dinner after their big win over Jesuit High School in the state semifinals. And he made sure to bring ribs.

According to posts on social media, Bridgewater contracted several Miami-area food trucks to service the players, coaches, and auxiliary staff free of charge, doing his part to show gratitude to the school and program where his football career started.