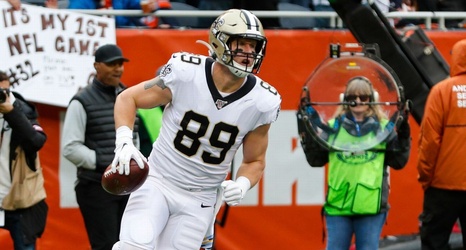 Hill, who turns 31 later this month, spent his first eight years with the New Orleans Saints before being released in a wave of salary-cap cuts. He initially planned to follow his former position coach, Dan Campbell, to Detroit before the apparent change of heart.

Hill's one-year deal with the Lions was scheduled to pay him $1.