Takeaways from the first Saints depth chart of 2020 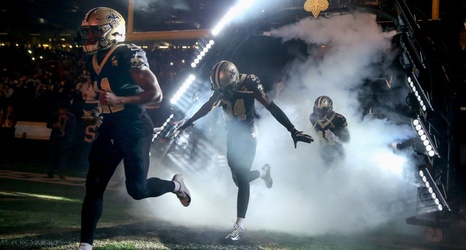 The New Orleans Saints announced their first depth chart of the 2020 season, listing starters, backups, and reserves for their Week 1 game with the Tampa Bay Buccaneers.

It’s important to remember that this is an unofficial depth chart, even if it’s produced by the team. Coaches and front office executives don’t have much input on it; NFL rules mandate that teams publish these each week, so it often falls to public relations or communications staffers. So don’t get too worked up about who is the listed starter or which draft picks are only backups right now.