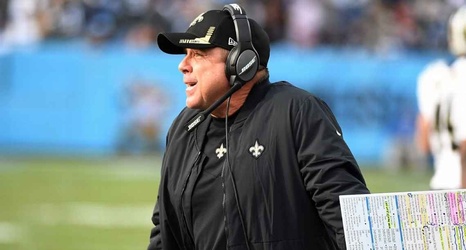 NASHVILLE, Tenn. – Sean Payton was especially terse after the New Orleans Saints let another close game slip away in the final seconds.

The Saints coach knew his team squandered an opportunity to beat one of the NFL’s hottest teams on the road in Sunday’s 23-21 loss to the Tennessee Titans (with an assist from a questionable roughing-the-passer penalty that still had him steaming hours later).

And now he finds himself in unfamiliar territory – making sure the Saints don’t let this season slip away. After two straight losses, their 5-4 record is their worst at this stage since 2016.