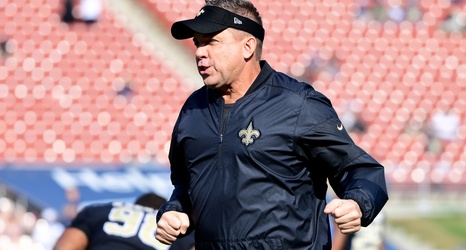 The NFL schedule-makers did the New Orleans Saints no favors. They face a quick turnaround between a late-day Monday Night Football kickoff against the Houston Texans in Week 1, and a long flight to the West Coast for a game against the Los Angeles Rams in Week 2. Their weekly schedule ends up getting abbreviated, losing a full day of practice and preparation.

Saints head coach Sean Payton acknowledged the extra layer of challenges that presents during his Wednesday conference call, saying, “One of the things that’s important is trying to put some distance between the padded practice and your last game.